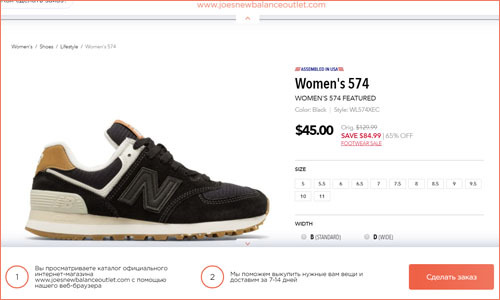 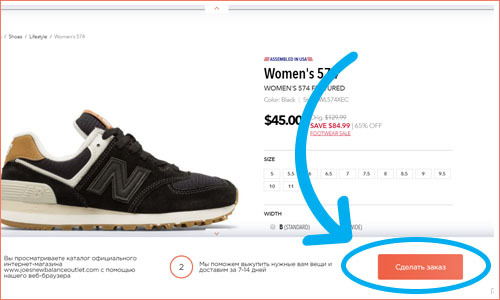 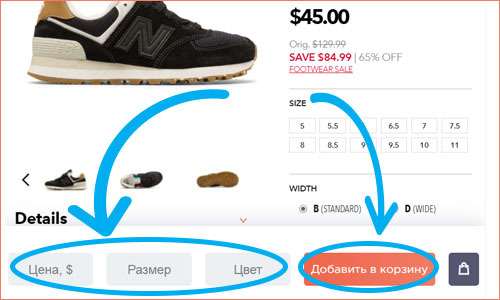 Samsung Electronics Co., Ltd. is a multinational South Korean electronics business that specializes in the manufacture and distribution of electronics such as televisions, personal computers, lithium-ion batteries, and mobile phones. Samsung Electronics is the manufacturer of mobile phones with its line of Android OS-based Samsung Galaxy smartphones (specifically the S-series and Note) and their Galaxy Tab series of tablet computers. In addition to manufacturing the Galaxy Series, Samsung also has over 30 Android-based apps performing a variety of functions, including providing technology support for their products, providing everyday services such as a calendar or alarm clock, audio, and video editing, and games.

What are some phones available in the Samsung Galaxy S-series?Content provided for informational purposes only. eBay is not affiliated with or endorsed by Samsung.